Hubby and I bought a new house!

Which means it’s time to clean up.

Which means, what am I going to do with all this swag?

Since I’m in R&D mode for our new business venture (www.everafterbox.com), I have gift boxes on the brain.

Idea: What if I sent out gift boxes with books and swag?

Sign-up with the link down below. The mystery boxes are free except for shipping and handling. 🙂 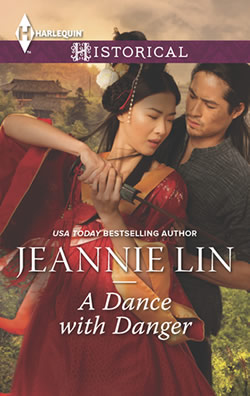