You know the movie where Jim Carrey has to say “Yes” to every request? Well, apparently that’s what I must have done earlier this year because for August, I find myself scheduled to teach two online classes and coordinating the historical category of the Gateway contest. And judging for the Golden Pen. 🙂

I’m not complaining. I’m actually smacking myself on the forehead. *smack* I must fire my personal assistant. (My personal assistant is myself — as I try to answer writing e-mails in between day job conference calls and activities.) I must also install a physical calendar in front of myself instead of the virtual one that I have in my head that I THINK is always open.

Speaking of classes: I promised the people who attended my workshop at Nationals that I would post the handout online for those who didn’t get it. Well, here it is: Selling the Hard Sell handout.

It will also be linked in the “Extras” section. 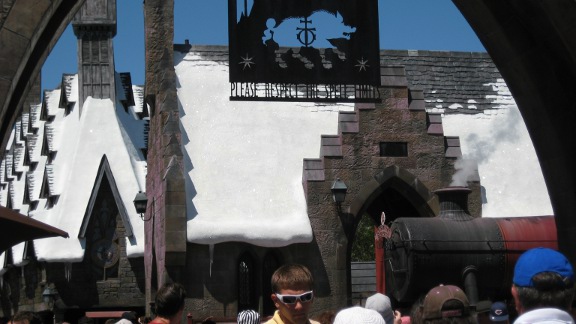 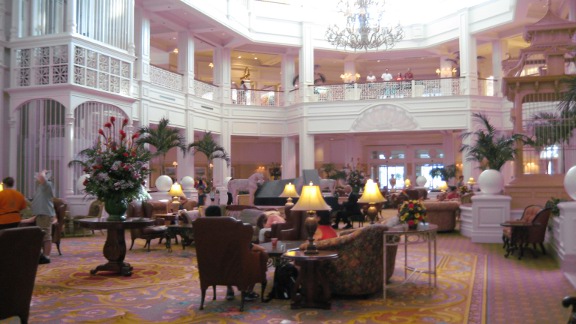 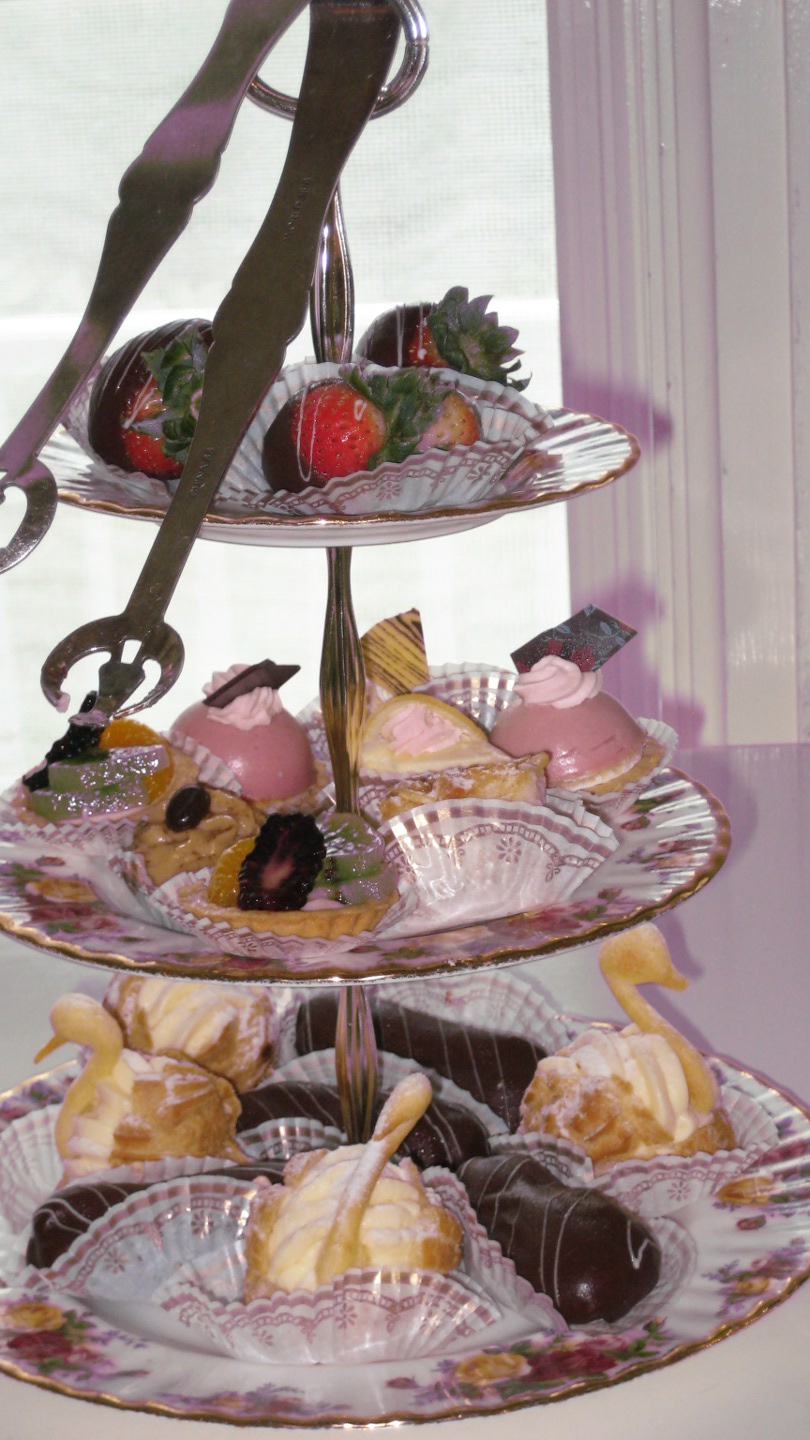 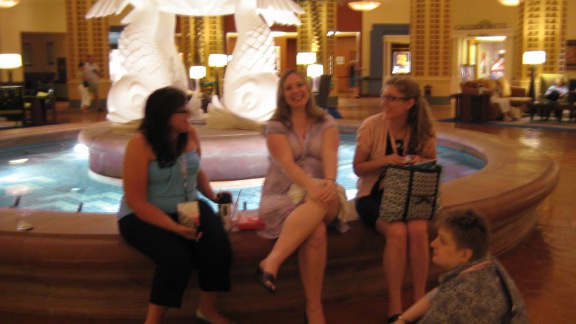 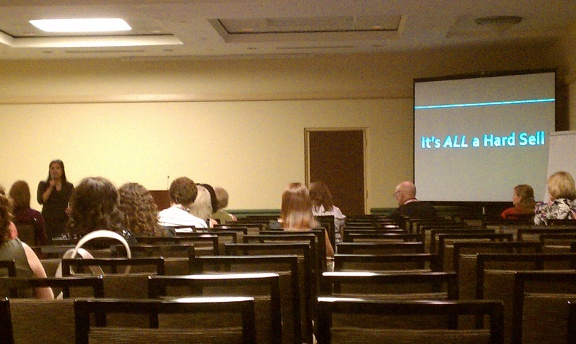 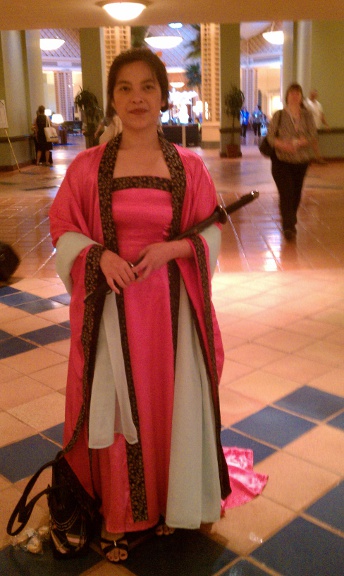 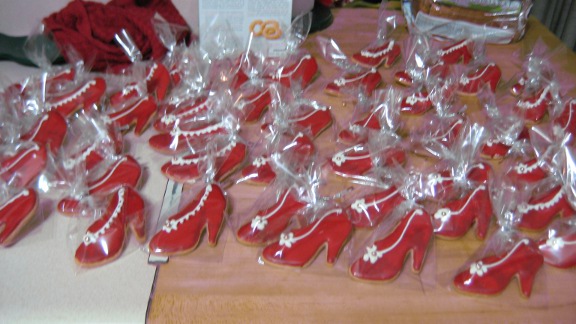 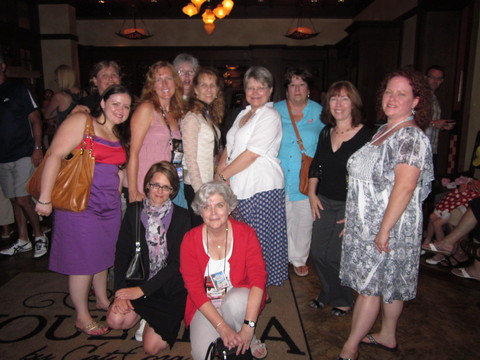 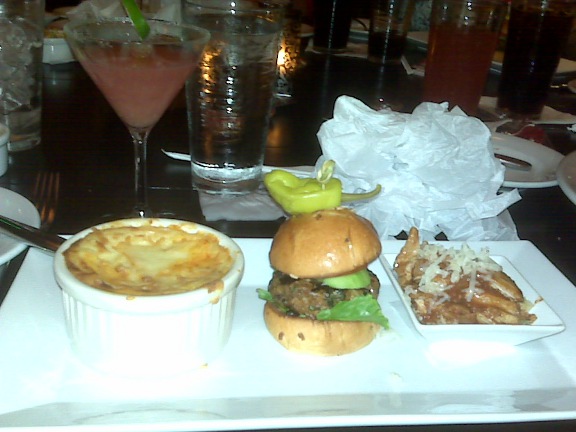 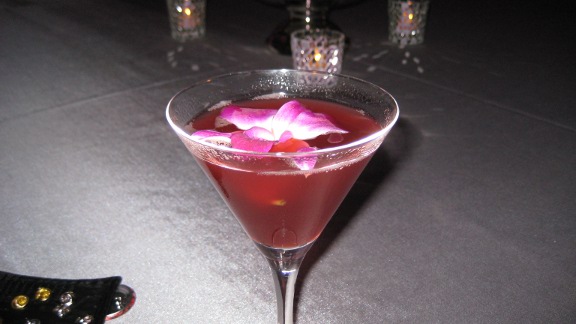 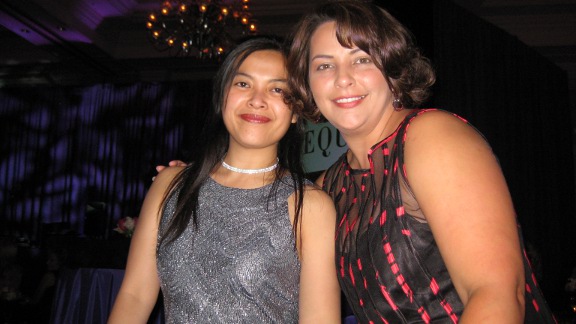 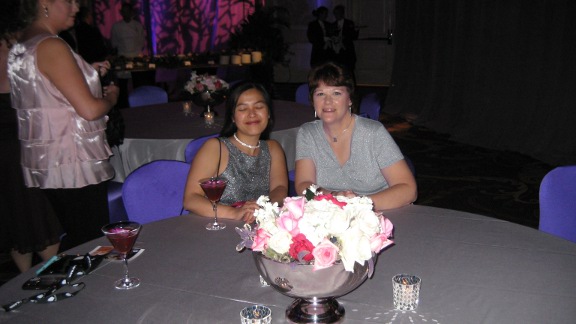 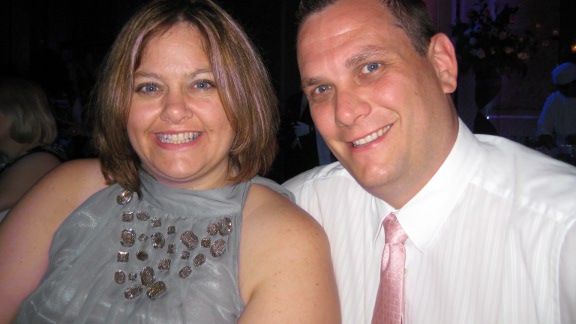 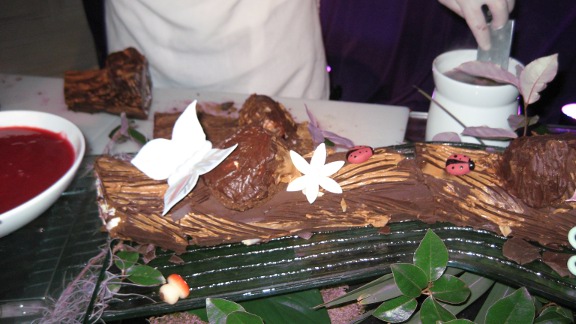 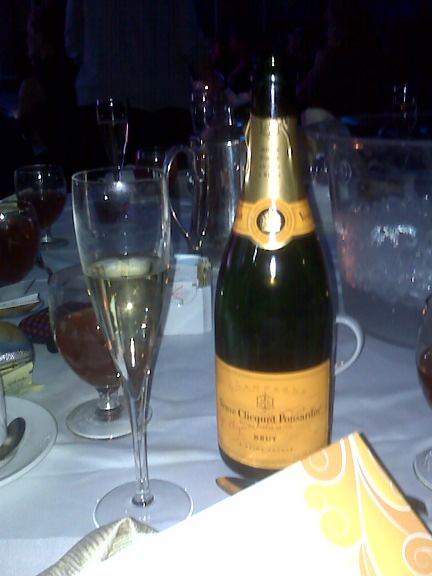 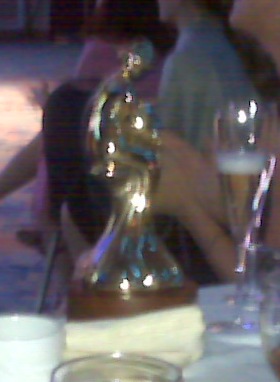