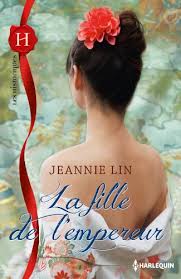 Thanks to everyone for coming by and kibitzing! I highly recommend you pick up The Black Hawk or any of Joanna Bourne’s books if you’re looking for a good historical romance read.